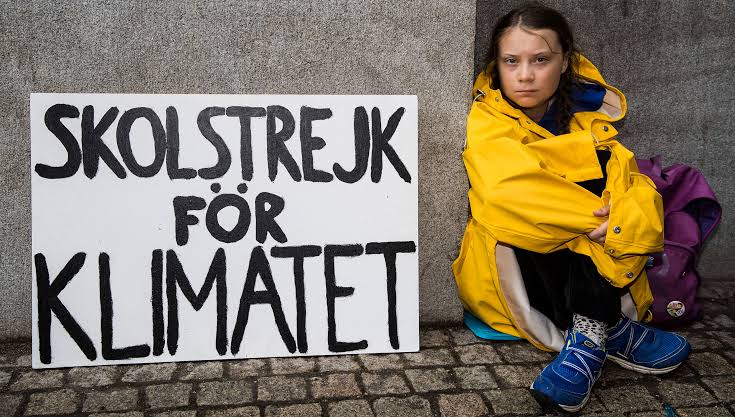 “A beautiful bride walked down the aisle, sweat dripped off her cheek meeting the ground filled with water which had filled the cathedral just a few weeks ago. The scorching hot sun gave away toxic rays and the world felt like a melting pot.” It is farfetched to say that “The Apocalypse is near” yet, it is not wrong to say that the world is changing and it is getting hotter and hotter on a daily basis.

The above paragraph is purely fictional but it is hard to deny that this might be the future that we are heading towards. “The happiest man is he who learns from nature the lesson of worship” this was said by Ralph Waldo Emerson he also emphasized the idea of ‘Nature’ being the mediator between man and eternity. Yet, what is happening in the world is, the ‘Nature’ which needs to be saved is being destroyed and during this time of neglect and destruction, there always rises a flag bearer who works for the betterment of the world.

She was a 15-year-old girl when she first protested; this began when Sweden was going through its hottest summer in nearly 262 years. She stood in front of the Swedish parliament with a sign saying “School strike for climate” (in Swedish). This 15-year-old girl served as an influence to many teenagers who followed the same model to fight against climate change. She became a sensation and an icon for the fight against climate change and global warming. It is Greta Thunberg that I am speaking about, who with her speeches and campaigns have taken the world by storm and has become a household name.

She was born on 3rd January 2003 in Stockholm. In one of her TEDx talk told – “I was diagnosed with Asperger’s Syndrome, OCD and selective mutism. That basically means I only speak when I think it is necessary. Now is one of those moments”. This statement in itself shows her determination to bring about a change and her commitment towards the topic of concern.

Greta, though being 16 years old, has given speeches all over the world and has been in the limelight for a while now. She has been a TEDx speaker and has also given speeches in the European Parliament, U.S Congress on Climate Change, United Nations: Climate Action Summit 2019. Out of all her speeches, the one that has resonated the farthest was the one in United Nations and one statement which carried the biggest punch was “HOW DARE YOU!”

Thunberg was featured on the cover of Time magazine which considered her to be a “Next GenerationLeader”, she has won many awards and was also one of the most influential people of 2019.

When a girl who is still going to school can see the danger that is lurking around, why aren’t the ‘so-called leaders’ of the world taking up reasonable action against climate change? We the common people need to take a decision now. We all as one lookup towards people like Greta Thunberg, Saalumarada Thimmakka, Sundarlal Bahuguna, Julia Hill etc, stand beside them and work towards saving the home in which we live and to “Make the World Green and Prosperous Again!”

My recommendation for this article is a movie named “Into the Wild”  directed by Sean Penn starring Emile Hirsch and Marcia Gay Harden. It is a movie filled with emotions and tends to show how nature and man can be one and live in harmony. Emile Hirsch carries the movie throughout and works wonders with the portrayal of the character.

2 days ago
Join the conversation 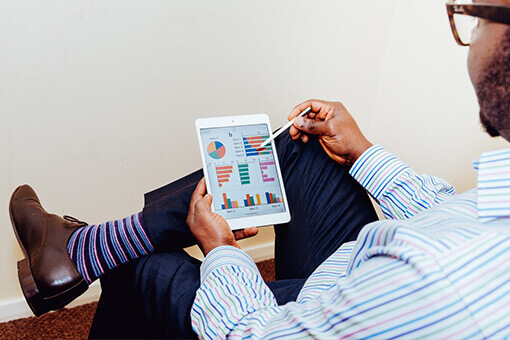 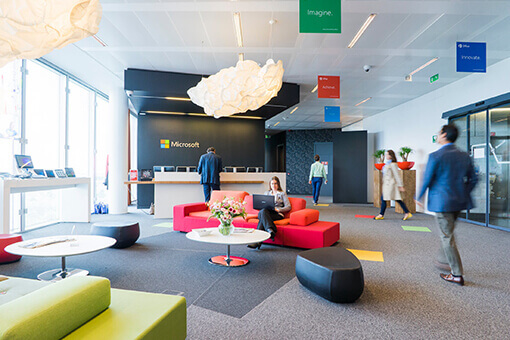 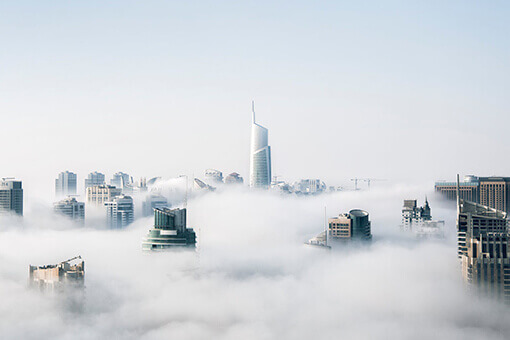 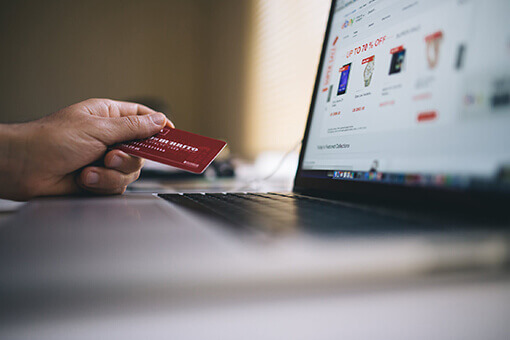